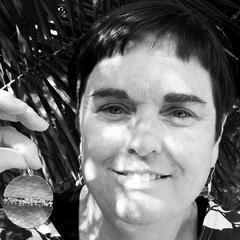 who lives and works in Melbourne; Her studio practice is at NorthCity4 in Brunswick. Amanda has a degree in Textile Design from RMIT, and there is a strong element of surface design and illustration in her work.  Amanda’s work expresses many of her areas of interest and inspiration: Surface design, texture, humour and jewellery. She uses a wide range of materials including sterling silver, copper, and titanium, printed and anodised aluminium. Amanda creates surface finishes, and relishes in the range of patinas and patterns that it is possible to achieve. 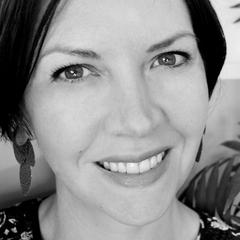 Amelia Marks is a contemporary jeweller who utilises colour and alternative materials to create pieces that are bold, bright and easy to wear. Her work is inspired by biological and botanical illustrations and demonstrates a sense of structure and order balanced with the softer organic forms of nature. She utilises sublimation printing in a lot of her work, where photos or images are printed and transferred via heat onto metal, which is then cut, formed, and drilled to be incorporated into jewellery pieces. 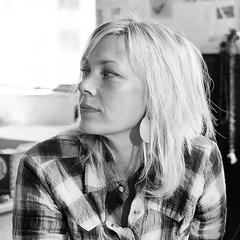 Cass Partington produces a diverse range of jewellery and precious objects. Designed to be worn and interpreted, simple forms are minimally decorated and make reference to signs, code and the urban landscape. 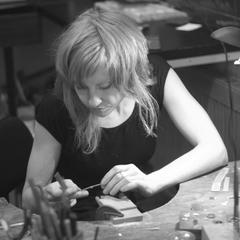 Melbourne based contemporary jeweller Claire Taylor is inspired by traveling, collecting and nature. Her designs often develop by experimentation with textures. Various Embossing techniques used capture the impression of fragile materials in metal. She has been working as a jeweller since 2002 after finishing a Bachelor of Applied Art in Metal and Jewellery. Previously she travelled extensively in Europe and Asia and worked with jewellers in India and Ireland. She exhibits her Australian handmade jewellery locally and internationally, most recently with a solo show in Barcelona. 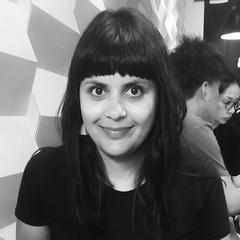 Elise Newman is a Melbourne born and bred jeweller whose work draws on influences from the world around her: film, art, travel and popular culture. She is interested in colour, shape and a sense of playfulness which all entwine to create unique hand made pieces. Her work is mainly created from sterling silver which she lifts with splashes of bright colours. Elise studied at NMIT, completing an Advanced Diploma in Engineering Technology (Jewellery) in 2008 and has since set up a studio in Brunswick where she hand makes each piece of jewellery. She has a background in video and radio production and has worked in various areas of the media in a production role. 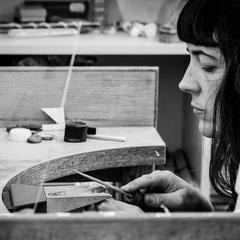 Ellinor Mazza is a Melbourne based jeweller and designer. Obsessed with geometric shapes and how they appear and repeat in our everyday lives, she seeks to build these forms into comfortable, wearable designer pieces. Working in a number of materials and methods, Ellinor maintains a strong focus on Australian production and hand fabrication. Ellinor completed her Advanced Diploma in Engineering (Jewellery) at Northern Melbourne Institute of Technology in 2006.  Ellinor is Fellow #192 of the Gold and Silversmiths Guild of Australia. 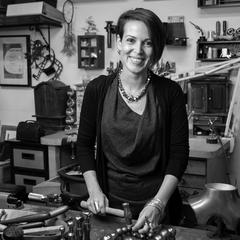 Emily graduated from Jewellery studies at NMIT with High Distinction, receiving the ‘Best Hand Skills’ award in 2012.  Her jewellery and wearable art has since been exhibited in numerous collaborative as well as jury selected exhibitions both in Australia and Internationally.  Since graduating, Emily has continued to build her skills, becoming a proud member of The Gold & Silversmiths Guild of Australia which keeps her passionate about the advancement of quality craftsmanship in Australia. 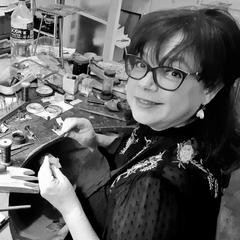 Ida Maglai considers jewellery as visual poetry that is a reflection of the maker and the wearer. She aims to please the wearer and the viewer and hopes to trigger their imagination. Ida’s pieces are inspired by the world around her, by other art forms and artworks and by her love and concern for nature.  Ida was born and raised in Hungary, where she studied in a specialist economics high school. Arriving in Australia as a refugee in 1987 with her baby boy and husband, Ida learnt English and studied visual arts, majoring in jewellery, at the North Adelaide School of Art. In 1995 she graduated and since then has been working as a self employed studio jeweller. 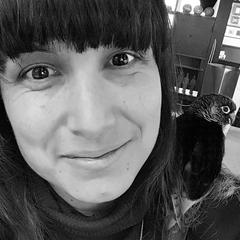 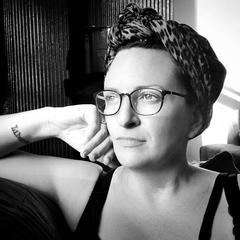 Lucie grew up between Brunswick backyards and the rolling hills of rural Victoria.  She travelled extensively and studied in science for many years before returning to her first love of making.  Lucie completed an Advanced Diploma of jewellery and small object design at Melbourne Polytechnic and followed with courses in stone setting and hand engraving. As a collector of skills, her work is always evolving.

Lucie’s work is influenced by both her artistic and engineering genes, exploring the challenge of hand fabrication while creating pieces that are inherently imbued with feeling.  Channeling her many and chaotic influences into elegant, considered pieces. 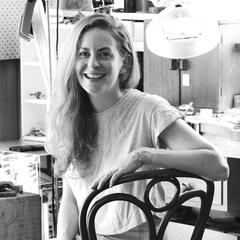 Susan Ewington is a jeweller based in Noosa Qld, specialising in handcrafted fine jewellery.  Susan describes her aesthetic as modern yet timeless, clean lines meets organic, her designs often having a contemporary edge matched with classic quality.  Susan also finds durability with a comfortable and wearable nature to be important features of her designs. Drawing on influences from far and wide such as the ancient metalsmiths and modern architecture.  Each piece is uniquely handmade in Susan’s Noosa workshop, incorporating traditional manufacturing techniques, a blend of precious metals, and unusual stones and curiosities. The innate beauty and nature of metal and the earth’s treasure are her constant motivation. 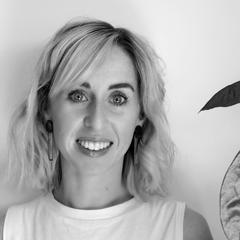 Tara Lofhelm is a jewellery designer and maker based in Melbourne, Australia, who has a serious passion for promoting and participating in the handmade contemporary jewellery movement. She holds a Bachelor of Creative Arts and an Advanced Diploma of Engineering Technology (Jewellery).

Working from her Melbourne studio, Tara explores textural repetition and contrast through primitive processes such as stamping and embellishment.

Constantly shifting and evolving, her pieces are meticulously crafted and focus on bold design and wearability. Tara's shapes form as a reaction to the making process; every strike of the hammer ensuring a unique outcome that illustrates the hand of their maker. Reflecting on ancient civilisations, Tara Lofhelm's jewellery aims to modernise time-honoured jewellery techniques and, in doing so, create a cultural artefact that preserves today's definitive moment in time.

Get the latest updates on new products and upcoming sales